Welcome to the thirteenth of our monthly newsletters. We will be bringing this bulletin to you around the middle of each month to keep you informed about Planetarium and Friends news, as well as happenings in the world of astronomy and events in our area related to science education. Visit the website for more news updates and a list of our articles. 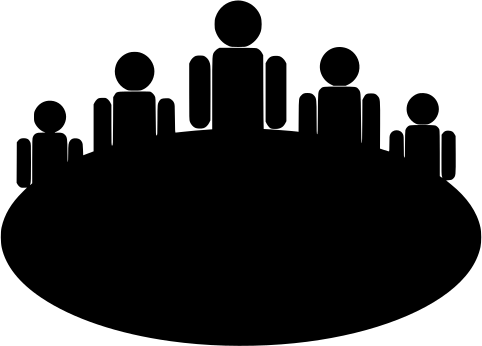 Please watch the website or your membership email for details. This is a great opportunity to become more involved with the group, and you are encouraged to attend! If you are a current member of the Friends, you should have received a recent email with a link to register for the Zoom meeting. If you haven’t received the email, please contact us at membership@friendsoftheplanetarium.org. Noreen Grice will speak at the meeting on the topic of making astronomy more accessible. During the business portion of the meeting following Ms. Grice’s talk, we will 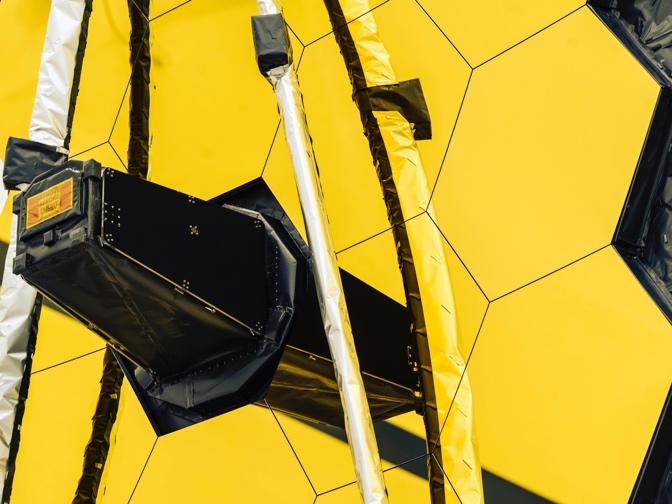 The Marvel of the Mirrors of the James Webb Space Telescope
The JWST has finally launched, and is traveling to its observing location approximately one million miles away from the Earth. All the main parts are now successfully deployed, but there will still be several months of cooling, testing, and adjusting everything before we get any observing data from the telescope. The 18 hexagonal segments of the JWST’s primary mirror fit together to create a 2.4 meter reflector. But the pieces have to fit together exactly, so each segment has six actuators to move it small amounts, and another actuator to adjust its curvature. To get a perfect focus the segments of the primary mirror need to be aligned to a tolerance of 1/10,000th the diameter of a human hair. And it all must be done at a temperature of -364°F! Contributed by Kathi Overton.

Planetarium Provides Stars in Star Trek:
The Wrath of Khan

Evans & Sutherland developed the first digital planetarium in 1981, using computer graphics and an early cathode ray tube projection system rather than a mechanical star ball. The Science Museum of Virginia was the first planetarium to install a Digistar 1 system, in 1983. Before its commercial release, however, a prototype of the Digistar

was used to generate moving star fields for the opening sequence of the 1982 movie Star Trek II: The Wrath of Khan. It was one of two completely computer generated sequences in the movie. Contributed by Kathi Overton.

Telescopes, Part 3
In the last two articles, we described the design of refractor (uses lenses) and reflector (uses mirrors) telescopes. In this third installment, we’ll look at Catadioptric designs. Catadioptric scopes, also called “compound” scopes, combine elements of the two systems – the name is derived from catoptric (a curved mirror optical system) and dioptric (a lens based optical system). There are several different variations of compound telescopes, but they generally have some arrangement of spherical primary and secondary mirrors, and a corrector plate (lens). The two most common types are the Schmidt-Cassegrain and the Maksutov-Cassegrain.

Incoming light passes through the front corrective lens and is reflected by the mirrors, traveling through the optical tube three times, creating a “folded” optical path. This design gives these scopes several advantages – low chromatic aberration, a short optical tube length, high magnification power, relatively light weight, modest manufacturing cost, and a convenient eyepiece location (at the rear of the scope). While they are more expensive than Newtonian reflectors and they have a narrow field of view, catadioptric scopes are extremely popular with amateur astronomers today. Contributed by Kathi Overton.

Please ask the Arlington School Board to commit the entire proposed $220,000 in year-end closeout funds to purchasing a new projector system for the Planetarium; they are scheduled to vote January 20. APS needs to initiate the purchase by the end of January to ensure the new system is installed and functional in time for the Planetarium to re-open this fall. The existing system has reached the end of its effective life and is no longer supported by the manufacturer. For more details and suggestions for contacting the School Board, go here.

The Earth passed its 2022 perihelion point on January 4 at 1:55 AM. At that time, the Earth was its nearest point to the Sun for the year, a distance of 91 million miles or 0.98 astronomical units. This moment was also the time at which the Earth was moving fastest in its orbit around the Sun. On July 4, 2022, the Earth will reach its opposite extreme, aphelion; it’s greatest distance from the Sun this year will be 95 million 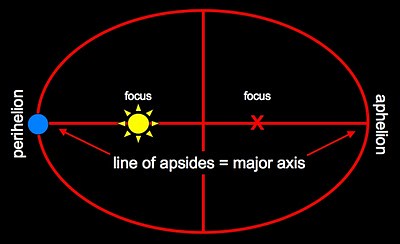 miles or 1.02 astronomical units. Because the Earth’s orbit is slightly elliptical, its distance from the Sun varies slightly throughout the year. This Astronomy Picture of the Day illustrates how the apparent size of the Sun varies in response to the Earth’s changing position. Contributed by Jennifer Lynn Bartlett.

Discovery of the Moons of Jupiter

In January 1610, Galileo Galilei (1564-1642) observed four “stars” moving around Jupiter. Careful tracking of their positions revealed that these bodies were orbiting Jupiter. These “Galilean moons” were the first satellites of another planet discovered. At the time, their motion around something other than the Earth called into question the prevailing geocentric model of the universe. Contributed by Jennifer Lynn Bartlett and

Walk under the Stars

The Friends are partnering with WalkArlington for two astronomy-themed nighttime walks this winter. More details will be available here and, on our website, next month; in the meantime, save the dates: February 16 and March 20. Even though the Planetarium will not open until this Fall, we are seeking opportunities to engage the community safely in the beauty of the night sky and natural world. Contributed by Jennifer Lynn Bartlett.

The Friends are partnering with Arlington’s 55+ programs for three astronomy talks on March 30, April 28, and May 19. More details will be available on our website next month. Even though the

Planetarium will not open until this Fall, we are seeking opportunities to engage the community in the wonders of astronomy. Contributed by Jennifer Lynn Bartlett.

Cosmos in a Camera Lens: The Universe Through Astrophotography

On January 9th Kevin Quin, an accomplished astrophotographer, showed us how digital imaging has transformed astronomy and described the imaging techniques employed today by amateur astronomers, taking us on a photographic tour of the cosmos, from our Solar System to the edge of the Universe.

We recorded his online presentation for you and you can enjoy it on YouTube.

Edited by Lee Phillips, who takes full responsibility for all mistakes, misfiring jokes, and lapses of taste.