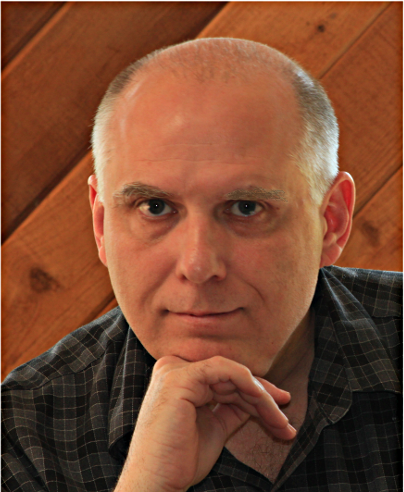 Lee Phillips grew up on the 17th floor of a public housing project on the Lower East Side of Manhattan. He attended Stuyvesant High School, where he caused Frank McCourt to question his decision to leave Ireland, and Hampshire College, where he studied physics, mathematics, and music. He then rode his fascination with flows to a physics PhD from Dartmouth in fluid dynamics. After completing postdoctoral work in plasma physics, Dr. Phillips was hired by the Naval Research Laboratory in Washington, DC, where he worked on various problems for the Navy, NASA, DOE, and others for 21 years. Lee Phillips is the author of numerous research papers and popular, and not so popular, articles about science, the use of computers in scientific research, and related areas of politics and education, as well as a couple of books about scientific graphics. His book about the use of the Julia programming language in science will appear in mid to late 2022, published by No Starch Press, and PublicAffairs will bring out his book about the mathematician Emmy Noether in 2023. He has created and maintains websites for several organizations, including this one. He firmly believes that the original Star Trek is much better than all the sequels. He lives in Tegucigalpa, Honduras, where he is studying Spanish, teaching English, researching and writing, and waiting for his next grocery delivery while obeying the national anti-viral curfew. He joined the Board of Directors in 2013.