Welcome to the eighteenth of our monthly newsletters. We will be bringing this bulletin to you around the middle of each month to keep you informed about Planetarium and Friends news, as well as happenings in the world of astronomy and events in our area related to science education. Visit the website for more news updates and a list of our articles.

On May 25 a SpaceX Falcon 9 rocket launched a payload of 59 small spacecraft into orbit, including ArmSat-1: an Armenian Earth observation satellite. This is a 16U CubeSat made by the Spanish company Satlantis Microsats. It's outfitted for Earth observation a 1.8 m resolution in four spectral bands.

Although SpaceX had promised to ameliorate the vandalism of the night sky created by their swarm of thousands of Starlink communications satellites by installing shades on the devices, they have stopped doing so. Astronomers are increasingly concerned by this new and increasing form of light pollution. SpaceX and other companies plan to put 65,000 satellites in orbit over the next few years, posing a real threat to science. Astronomy organizations are beseeching the United Nations to step in. 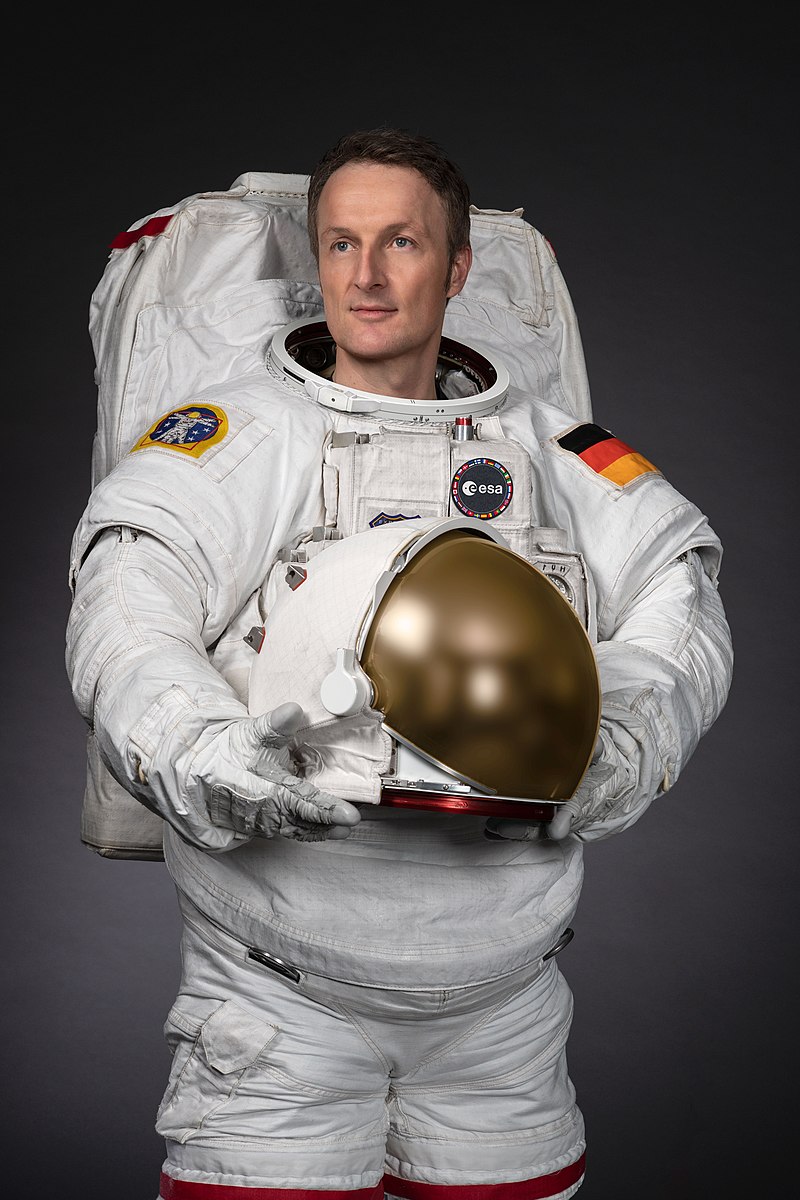 Matthias Maurer, who did not drown in space. On March 23rd, European Space Agency astronaut Matthias Maurer was spacewalking outside the International Space Station when he noticed a layer of water coating the inside of his helmet. Until the cause of the water accumulation has been discovered and corrected, NASA has suspended all non-emergency spacewalks. The process will probably take at least several months. In the mean time, if a spacewalk can’t be avoided, the astronauts will use absorbent pads inside their helmets to, NASA hopes, absorb any encroaching water.

A speck of space dust has slammed into one of the mirror segments of the James Webb Space Telescope, leaving behind damage that can be detected in the images returned by the device. Engineers are working to determine how to position the affected mirror to minimize the effect of the damage, which should have no significant impact on the overall mission. 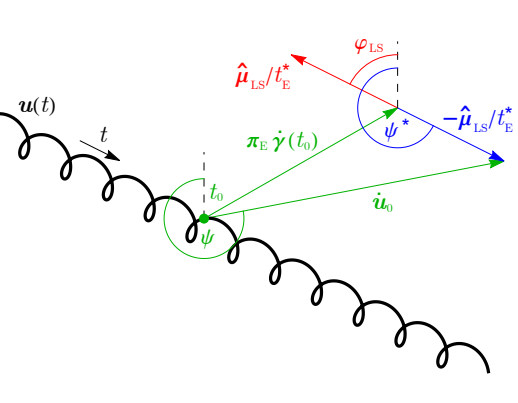 Around 5,000 light-years away, in one of the spiral arms of our galaxy, a black hole wanders among the stars. After years of measurements, conducted by the Hubble Space Telescope, of the magnification of starlight caused by the itinerant singularity’s bending of spacetime, analysis concludes that the object is about seven times as massive as our Sun. That is, according to one team. Another group suspects that it’s less massive and may be a neutron star. Either way, its discovery is a triumph of observational astronomy and data analysis.

A weird star produced the fastest nova on record

Novas typically fade away over the course of a few weeks. On June 12, 2021, the nova V1674 Hercules appeared, bright enough to see with the naked eye. More unusual was the nova’s rapid fading: in just a day, it was too dim to see. Astronomers have kept tabs on it for the intervening year, their curiosity nourished by a curious 501-second periodicity in variations of its radio emissions. Now they have figured out that the object is continually emitting material into space: a wind originating either in an accretion disk or one of the stars comprising the nova's binary system.

The Hayabusa2 mission from the Japan Aerospace Exploration Agency (JAXA) studied the asteroid Ryugu in 2018 and returned samples to Earth in a sealed container in December 2021. This was the first subsurface asteroid sample ever collected. Initial study of the sample suggested that it contained water and organic compounds. A more extensive study has now detected more than 20 types of amino acids. Amino acids are the basic building blocks of life on Earth. The new discovery supports the possibility that Earth could have been seeded with amino acids from space. If they are common in asteroids, the building blocks of the solar system, life could have developed from them elsewhere. 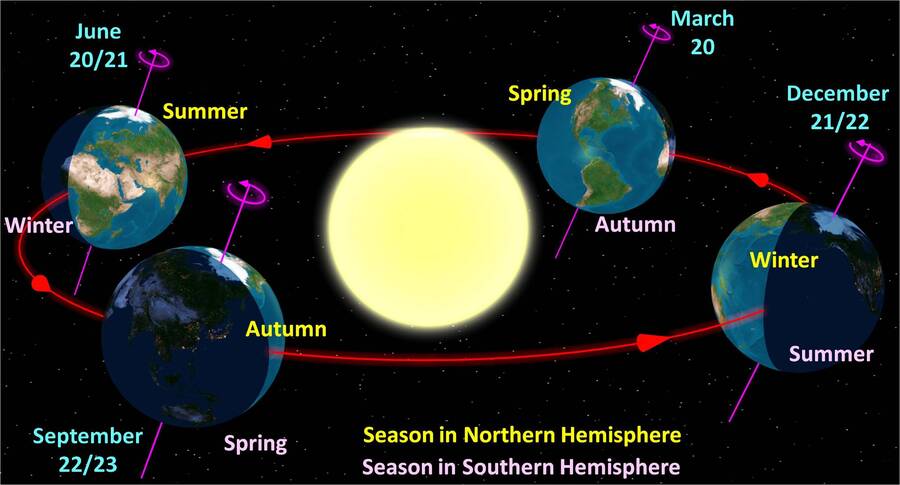 The word solstice is derived from Latin – sol “sun” plus sistere “to stand still.” The June solstice marks the point when the Sun is at its farthest point north in the sky. In the northern hemisphere it is the day of the year with the longest period of sunlight. It is also the beginning of astronomical summer in the northern hemisphere. The solstice occurs in this manner because the Earth rotates at a 23½ degree tilt. As the tilted Earth orbits around the Sun, the tilt affects the angle and duration of daily sunlight reaching any given point on the planet. This is what gives us seasons. Of course, in the southern hemisphere, the seasons are reversed – so people there are experiencing the June solstice as the year’s shortest period of daylight, and the beginning of astronomical winter!

Save the Dates for Future Friends of the Planetarium Events!

School may be out for the summer, but the Friends of Arlington’s Planetarium are just getting started! We have a variety of events in the planning stages as we get ready for the reopening of the David M. Brown Planetarium this fall. Stay tuned for additional details.

October, date TBD — celebration of the reopening of the planetarium 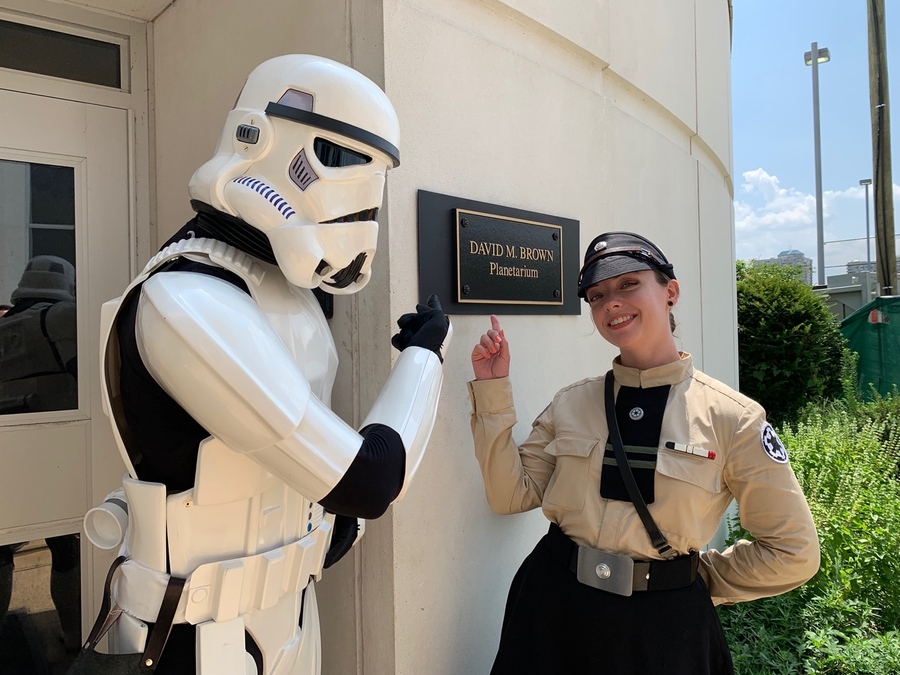 After almost three years of closure, the David M. Brown Planetarium is due to reopen this fall, complete with an improved and updated projection system and a new planetarium director! An energetic lobbying campaign by the Friends of the Planetarium and other interested citizens convinced the Arlington School Board to allocate additional funds and reopen the facility this fall, rather than delay the reopening for another year. Thanks to everyone who helped in this effort! The exact reopening date will be determined once the projection system installation is completed.

The Friends of Arlington’s David M. Brown Planetarium is a volunteer membership organization, and your membership dues are vital to funding the programs and activities we sponsor. Whether it’s licensing fulldome planetarium shows, providing professional development grants for Arlington teachers, presenting public lectures and interactive education events, or awarding the David M. Brown Memorial Scholarship, your dues and donations make it all possible. After more than a decade at the same rate, membership dues will be increasing on August 15th. In an effort to keep basic membership cost reasonable, we will be introducing a new Membership Plus level, which has a higher annual fee, but includes some discounts for event tickets. Renew now to avoid the increase! 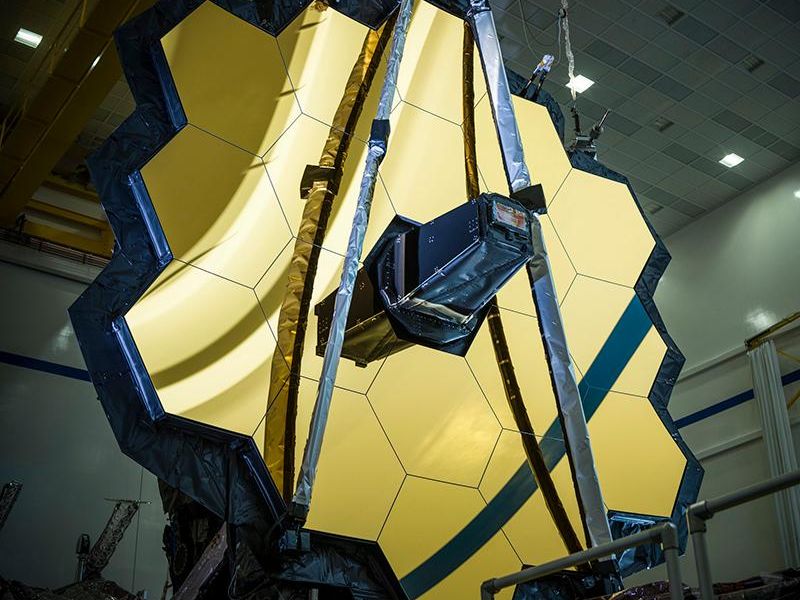 Edited with aplomb by Lee Phillips.