The Friends of the Planetarium organizes and hosts public programs for one weekend each month. We've chosen themes for each month, and all the activities or presentations for a given weekend will be related in some way to the chosen theme. The Friends of the Planetarium uses donations from the community to purchase digital full-dome programming to complement the library being developed by Arlington Public Schools. Here is our schedule for the current season.

The theme for October is Planets & The Moon

Friday, October 17, 2014:
Screening of the digital program Oasis in Space


One of Spitz’ most popular full-dome shows, Oasis in Space transports the audience on a startling and beautiful voyage through our universe, galaxy, and solar system in search of liquid water, a key ingredient for life on Earth. Spitz Creative Media. 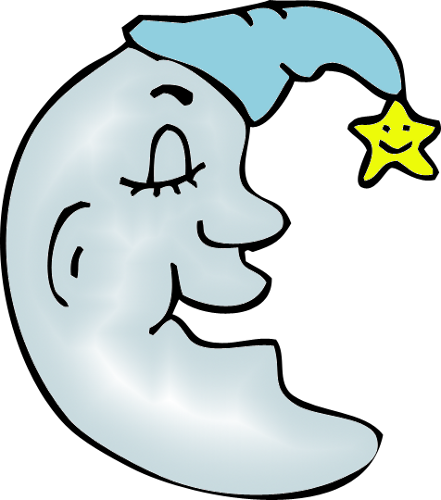 Immediately following Oasis in Space, stay for “Lunacy: Moon Facts or Fallacies” as we debunk popular lunar myths and fallacies.


“Movie Night at the Planetarium” featuring APOLLO 13, a 1995 motion picture based on the true story of the 13th Apollo mission in 1970. Astronauts Lovell, Haise and Swigert were scheduled to fly Apollo 14 to the Moon, but were moved up to Apollo 13. There was little public interest in this “routine” flight until things started to go very wrong, and the chance of a safe return began to seem remote. 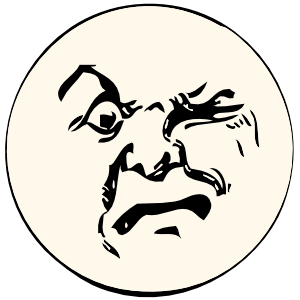 Dr. Harold A. Geller is Observatory Director and Term Associate Professor at George Mason University (GMU) in the School of Physics, Astronomy and Computational Sciences. He will join us to provide background and updates on the MAVEN mission, a NASA probe that arrived in Mars's orbit in mid-September 2014 after traveling 442 million miles in the course of 10 months to get there.

Travel with the brother-sister duo, Jack and Annie in their Magic Tree House® as they proceed to answer the questions left for them in a mysterious note signed “–M.” The show begins with narration by Mary Pope Osborne, author of the best-selling Magic Tree House® children’s book series. Viewers will find themselves perched high in the trees as Jack and Annie discover the note that asks them to answer a series of six questions about space. Magic Tree House® Space Mission is best suited for ages 5 to 12 and their families. Older children familiar with the book series may also enjoy the show.

Target Audience: ages 5 to 12 and their families

Immediately following the movie, stay for “Lunacy: Moon Facts or Fallacies” as we debunk popular lunar myths and fallacies.

Seats can be reserved on this website right now. Just click on the event you would like to attend in the boxed schedules at the top or bottom of this page and use our online form to buy tickets and reserve your spot. Some of the seating will be held for walk-in visitors. Unclaimed reserved seats will be released when the show begins. Tickets purchased in advance are refundable for any reason until the show for which they were purchased begins. Online ticketing will end 30 minutes prior to each show, and any unreserved seats will be made available on a first come, first served basis.