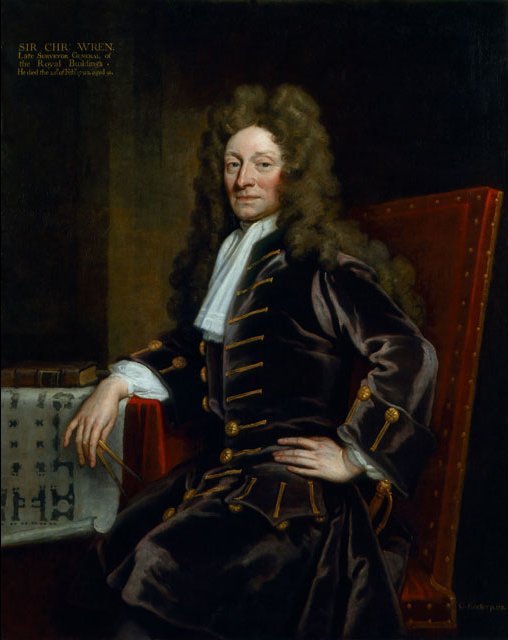 As a young man he seemed to have a great talent for mathematics and invention, devising several original machines, including a device to allow writing in the dark, as well as astronomical and meteorological instruments.

In addition to mathematics, astronomy, engineering, and physics, Christopher Wren was deeply enamored of, and talented in, architecture. He was eventually commissioned to design many important structures, including the Royal Observatory at Greenwich and St. Paul’s Cathedral. Wren’s architectural approach was innovative, drawing upon his scientific and engineering knowledge and combining those insights with his artistic skill. He is still considered by some to be the greatest British architect of all time.

He eventually helped found the society “for the promotion of Physico-Mathematicall Experimental Learning,” which became today’s Royal Society. Wren was also largely responsible for the creation of the crucially important Royal Observatory in Greenwich, England.

Wren is one of history’s truly amazing polymaths. Aside from everything mentioned in this brief article, he was a member of Parliament, president of the Royal Society, Professor of Astronomy, and more. During a time Wren was immersed in physiology, and was one of the first to study the possibility of making blood transfusions. Wren was a leader in the search for methods to measure longitude, an important factor in oceangoing navigation; it was this program that led to the creation of the Royal Observatory.

His gravestone in St Paul’s Cathedral bears a Latin inscription which, in English, says, “If you seek his memorial, look about you.” 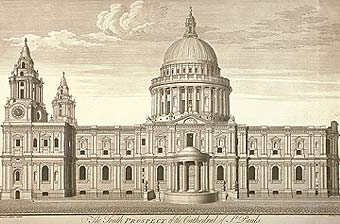