A talk by Rapael Perrino. 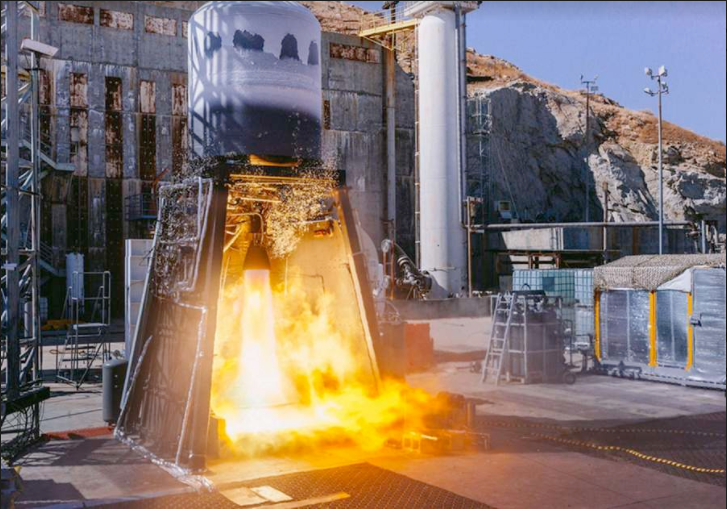 During the first half century of spaceflight and space science, government funding was the predominant mechanism for sending satellites and people to Earth orbit and Deep Space. Governments around the globe continue to play an integral role today; however there has been a seismic shift during the past decade that is already transforming our use of space. SpaceX, Blue Origin, and Virgin Galactic are space companies that have become household names. These fledgling, visionary companies helped to pave the way for hundreds of space start-ups that would follow — companies that have attracted tens of billions of dollars in private funding with a rich diversity of business cases and visions of expanding the economic sphere of humanity into the solar system and beyond. 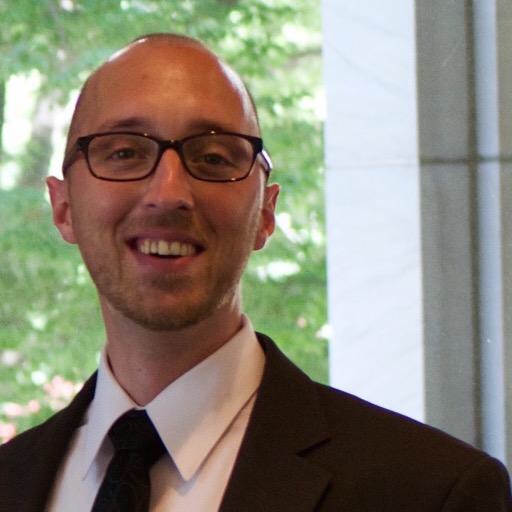 Friends Board member Raphael Perrino is a Business Development Manager, Operations and Analytics at ABL Space Systems. Previously, he has worked as a Senior Business Intelligence Analyst at Virgin Orbit, Aerospace Analyst for Bryce Space and Technology at NASA in support of the Space Technology Mission Directorate (STMD). He also led a team of analysts on the Start-Up Space report series. Prior to his work for STMD, he worked as an Aerospace Analyst in support of the NASA Office of the Chief Financial Officer, Strategic Investments Division.