The Little Bear is a full dome show created by the Friends of the Planetarium, based on the song "The Little Bear," written and performed by space scientist and singer/song writer Dr. Jim Thorne. 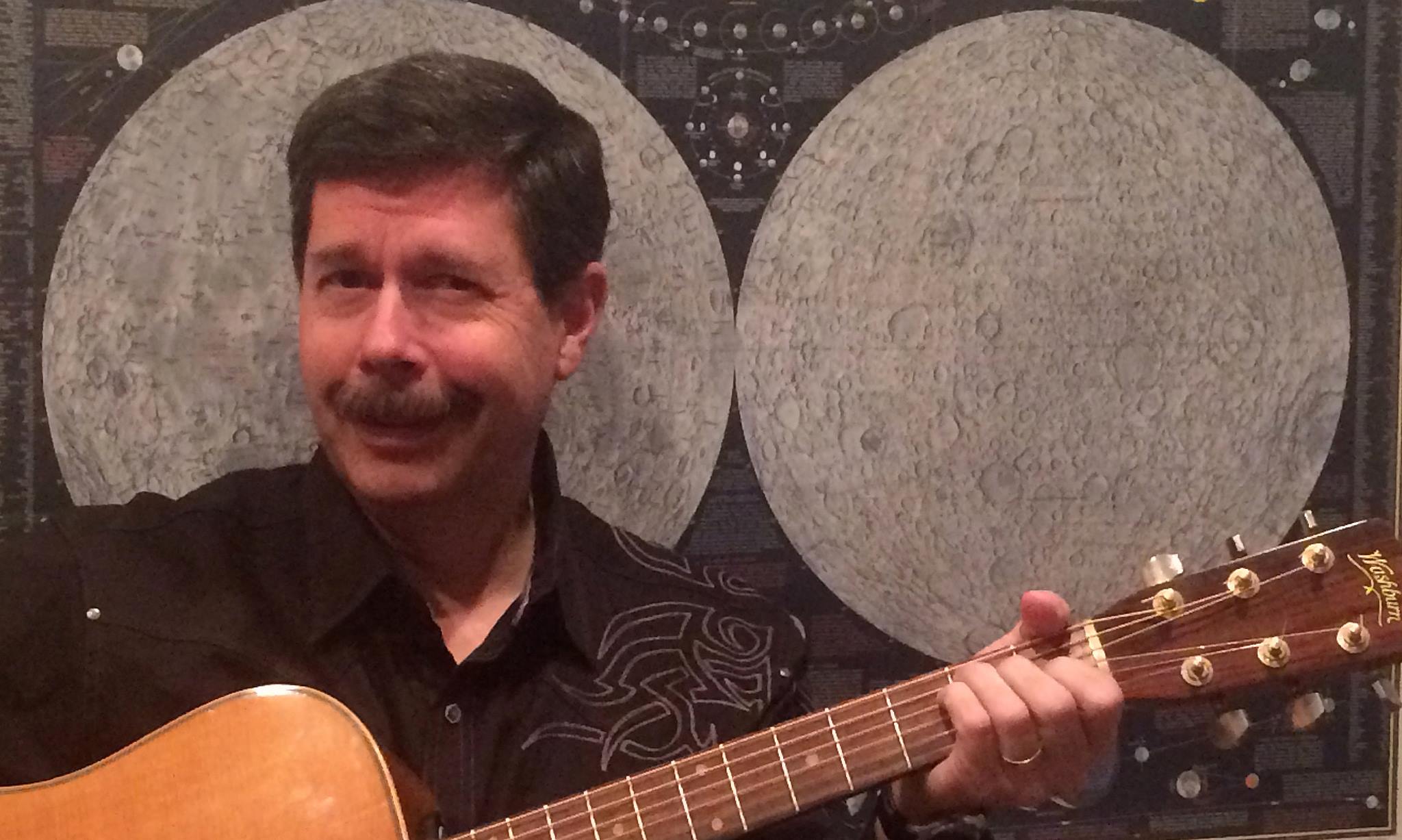 Watch an interview with Jim Thorne.

This screening of "The Little Bear" will be followed by.....

Out of devastating events in the cosmos comes new creation. Explosive phenomena are responsible for the way we see the universe today, and not all of them happen on a grand scale.

When giant stars explode as “supernovas,” they seed the galaxies with heavy elements that make planets and life possible. Some collisions we’re only just now starting to understand. For example, when Black Holes collide, they can throw off some of the most energetic particles known, ripping and warping space as they go. But other “explosions” have profound effects as well, such as the beauty and power of supervolcanoes which have contributed to the transformation of our world into the life bearing oasis we now enjoy. The smallest of explosions, such as the forced impact of atoms, can echo the foundation events of the early universe.

For more information, see The Art of Science

Our capacity is 58 seats. We set aside 20 seats to accommodate those who arrive without a reservation, so if the show is sold out you can still try to attend by arriving close to 7 p.m. However, although we will do whatever we can to seat all comers, there is no guarantee of admission without a reservation. 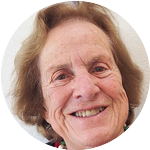