In the early 1800s, most people, scientists included, accepted as fact that every species was specially created by God in a form that never changed. The epic voyages and revolutionary insights of two brave young British naturalists, Charles Darwin and Alfred Russel Wallace, overturned this long-held idea. Prodigious collectors of animals and plants, each man developed a keen appreciation for the variation within species, the relatedness of species, and the patterns of geographic distribution: evidence that was hard to reconcile with special creation. This hard-earned knowledge led each to ask why and how creatures came to live in a given place. 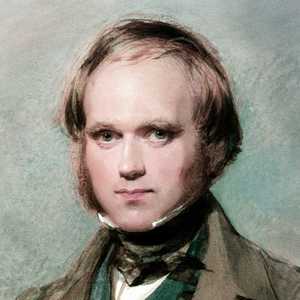 The film will be followed by a talk and Q&A session by two Darwin Day Scholars on the topic of new research directions in evolution.

Our capacity is 58 seats. We set aside 20 seats to accommodate those who arrive without a reservation, so if the show is sold out you can still try to attend by arriving close to 6 p.m. However, although we will do whatever we can to seat all comers, there is no guarantee of admission without a reservation. 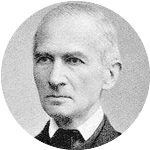